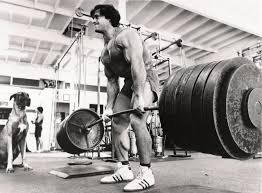 The deadlift is one of the most misunderstood and controversial exercises in the training industry and subsequently receives a significant amount of undeserved bad publicity.

Numerous self-proclaimed guru’s love to rant about the dangers associated with deadlifting and how performing it will inevitably leave you incapacitated and decrepit.

However, I’ve found those who bash the deadlift and assert it as useless and unsafe tend to be weak, can’t back up their claims, have produced little to no significant results, and above all just suck at deadlifting.

The deadlift is an integral component of almost any strength training program regardless of the goal. The benefits, which I cover later on, more than compensate for any possible dangers which can easily be avoided through intelligent programming and proper technique.

Strategically incorporating the deadlift and its respective variations into your training routine will undoubtedly help you reach any fitness goal you may have in the quickest and most efficient way possible. Additionally, and perhaps most importantly, deadlifting instantly makes you more attractive irrespective of gender.

Case in point…deadlifts are awesome. 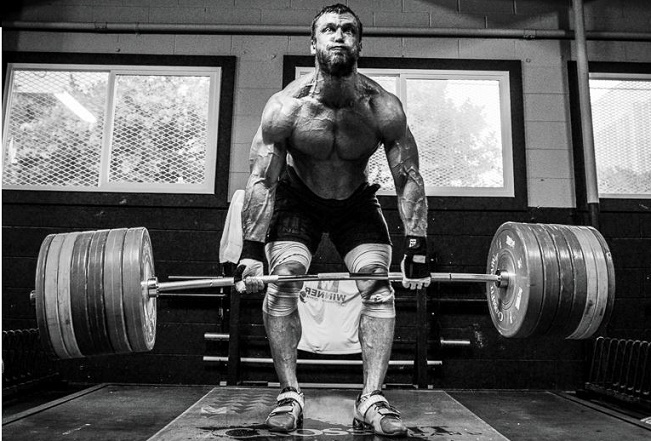 1) What is the Deadlift?

Specifically, the deadlift is a closed chain, compound movement training everything including the grip, upper/mid/low back, lats, hips, glutes, hamstrings, and abdominals.

In all of its glorious simplicity, the deadlift is the ultimate test of strength. There are no questions, there are no excuses.

How much weight can you pick up? This is the deadlift.

There is much controversy over how to properly execute the deadlift, but the sheer number of different variations (including conventional deadlifts, sumo deadlifts, deficit deadlifts, trap bar deadlifts, rack pulls, band assisted deadlifts, and straight legged deadlifts just to name a few) make it impossible to identify a single “correct” technique, especially as different people may require specific adjustments based on a variety of individual factors.

That being said, regardless of the variation being utilized, the deadlift should almost always be performed with a neutral spine, exaggerated hip-hinge, and a big belly full of air. Doing so will ensure the lifters safety and allow them to experience all of the benefits that come with deadlifting.

The deadlift is a shockingly simple yet concurrently multifaceted movement. While the concept is rather basic in that all one must do is bend over and pick up the weight until the hips and knees have reached complete extension, the proper execution consistently proves to be complex from physical, mental, and emotional standpoint.

While the deadlift may look simple, those who properly train it understand the deadlift is perhaps the most taxing albeit rewarding movement in a lifters repertoire. Properly using the deadlift can aid you in getting leaner, bigger, stronger, faster, and more explosive…oh and did I mention instantly more attractive?

2) What are the Benefits of Deadlifting? 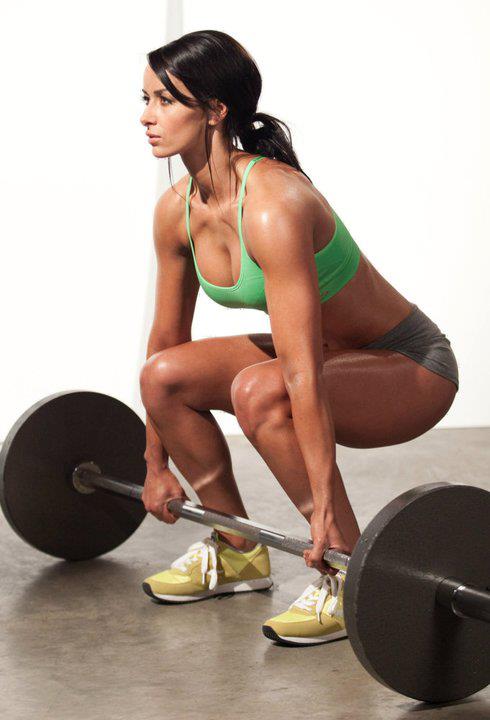 The deadlift and all of its variations may be the most functional movement you could possibly include in your training routine. I mean, seriously, what’s more practical than bending down and picking something up?

I don’t care if you’re an elite athlete or a stay-at-home mother, at one time or another everyone will eventually find themselves arched over struggling to pick up a heavy object. The difference between those who get injured and those who don’t depends on the individual’s ability (strength) to handle the stress.

The deadlift is the perfect example of a “bang for your buck” exercise. Apart from simply labeling it as “functional,” deadlifts:

Additionally, as the deadlift has numerous variations and is easily modified, almost everyone regardless of injury history or training experience can utilize some form of the deadlift and experience all of its benefits.

Whether your goal focuses on fat loss, mass gain, athletic performance, or general health, the deadlift can easily be modified to help you achieve your goal. 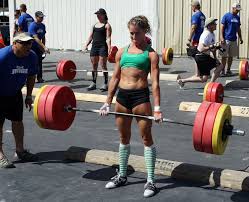 First and foremost…start deadlifting!!! I don’t care if you’re a man or woman, division 1 athlete or the newest member of I Have A Harry Potter Fetish Anonymous (IHAHPFA for short)…if you’re not regularly doing some form of deadlifting then you aren’t training optimally.

In the context of this article, training frequency refers to how often you can perform the deadlift.

When the goal is fat loss I generally recommend deadlifting heavy 1x/week. Placing an emphasis on strength and using maximal weights within your 4-5 repetition maximum (RM) will be more than enough of a stimulus to allow for continued strength gains/maintenance during fat loss.

When the goal is mass gain, I generally recommend deadlifting 2x/week. However, since training volume/frequency tends to increase during mass gain, I suggest slightly lowering intensity in order to increase volume and prevent an overuse injury. Generally speaking, a well-designed training program using weights within your 4-8 RM should allow for significant size gain without causing injury.

When the goal is improved athletic performance I generally recommend deadlifting anywhere from 1-2x/week depending on a variety of individual factors. While there are numerous variables and it’s impossible to make a one-size-fits-all program, I have found that devoting 1 session/week to maximal effort work (weights ranging from 90-100% 1RM) and 1 session/week to speed work (weights ranging from 40-75% 1RM) to be a great combination for improving maximal strength, explosive power, and speed.

****I’d note the deadlift is an extraordinarily taxing lift and should undoubtedly be placed at the beginning of your training routine. If you are performing deadlifts that day, be sure to make them the 1st or maybe 2nd movement of your workout.

As I previously touched upon there are many different variations of the deadlift. As such, I’ve found certain styles of deadlifting tend to work better for different groups of people. Below I’ve outlined which style I recommend based on several training categories. Keep in mind these recommendations are by no means definitive and I highly recommend training all variations in order to prevent staleness, overuse injuries, and the development of muscle imbalances.

Fat Loss: When the goal is fat loss (click here), handling maximal weight and preventing injury is of the utmost importance. For this reason I generally recommend the trap bar deadlift or sumo deadlift, both of which allow for handling maximal loads while minimizing the risk of injury.

Mass Gain: When the goal is mass gain (click here), handling maximal loads and recruiting the greatest amount of muscle possible is essential. As such, I tend to recommend the trap bar deadlift or conventional deadlift.

Athletic Performance: When the goal is athletic performance it becomes increasingly difficult to choose a single “best” variation. That being said, I’ve found a large majority of athletes have very weak hips and tend to make great progress through performing sumo deadlifts. Keep in mind I’m not recommending all athletes solely perform sumo deadlifts, but generally speaking I’ve noticed a great carryover from sumo deadlifting to sports performance. 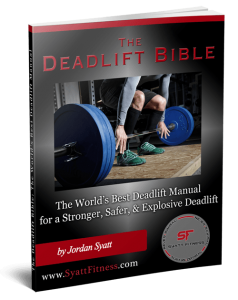 Downloaded and read by thousands of lifters, The Deadlift Bible is my own creation complete with 4 instructional video tutorials and an entire manual outlining optimal deadlift technique, progressions, programming, and more.