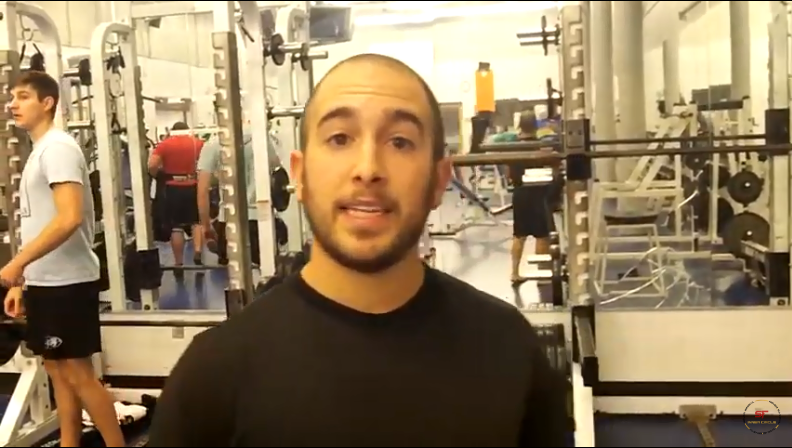 All About Box Jumps

In this weeks’ Video of the Week I discuss Box Jumps.

Performed correctly Box Jumps and their numerous variations can be extraordinarily beneficial, especially when the goal is to improve athletic qualities such as explosive power and rate of force development.

The variation explained in the video below is a very simple first progression which can be used at the beginning of a training cycle to [re-]introduce the athlete to explosive and jumping-based movements. Despite its relative simplicity, this box jump variation is a great drill to keep in your training arsenal.