Have you ever thought that maybe you think deadlifting is bad for you because maybe you don’t know how to do a proper deadlift?

Well my precious little unicorn, if you want to know the proper way to deadlift than this is for you!

Here’s Where Most People Screw Up…

Let me explain why it is important to know how to do a proper deadlift. 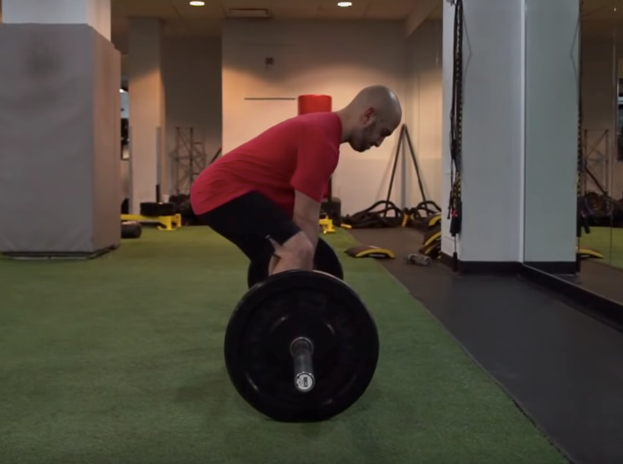 What I see a lot of times, especially when people just start learning to deadlift and even more intermediate lifters as well, is when they’re lowering the weight, they aren’t following the same path and the same line that they took to get to the top position.

So when you’re coming with the bar up to the top, you’re going to have a straight line. The last thing you want is for the bar to come out in front of you or to go in an arching motion because you want to keep the bars as close to you as possible. And when you’re done lifting, essentially what you’re going to do is keep the bar almost sliding up your shins or as close to it as possible to make sure it doesn’t travel away.

When people come to the top position, a lot of times what you’ll see them do is instead of coming straight back down, you’ll see them break at the knees, and then the bar is going to come out in front, and then they try and come back down from there. So essentially they try and go around their knees, but if you tried to do that on the way up, you would never get the bar to the lockout position. If you had to go around your knees on the way up, then there’s no way you’re getting a really heavy bar up to the lockout position.

Again, the way down should look exactly like the way up. You come down and start, keep it close to you, and when you come back instead of breaking at the knees, you want to break it at the hips and send your butt back to the wall behind you so it goes down in a straight line.

It can be a little bit difficult and it requires a little bit of coordination when you first start out. Just make sure you remember on the way down it’s not breaking at the knees, it’s sending the hips back to the wall behind you until the bar is returned to the starting position. 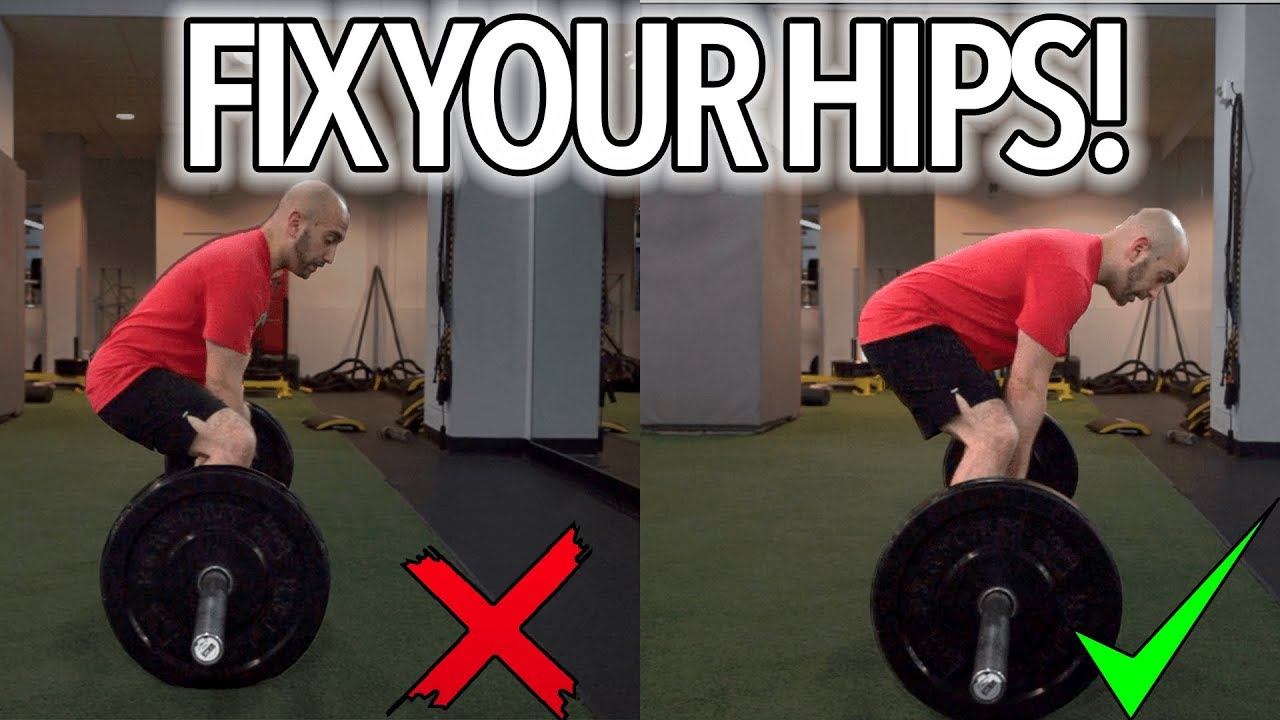 Now that you know the basics on the proper way to deadlift, you should also know there are many ways to deadlift.
Some include:

They’re all great. None are inherently better or worse than another. It all depends on what feels best for you and knowing the proper way to deadlift.

Depending on your goals, injury history, wizarding level, etc…you may be better suited for specific deadlift variations.

So whichever way you decide to deadlift, the most important thing is that you know how to do a proper deadlift so that you don’t hurt yourself!

If you want to see how to do a proper deadlift, watch my Deadlift Technique 101 video on YouTube!