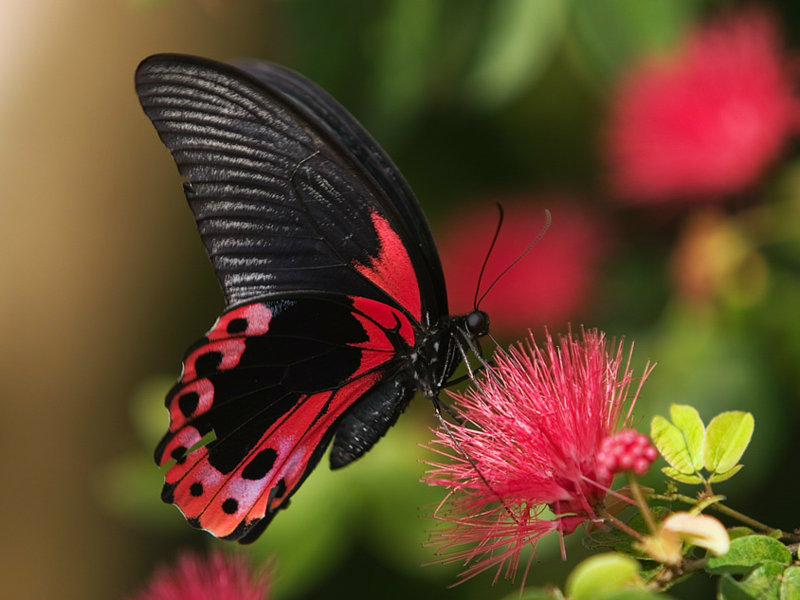 I remember as child I would hear the saying “ignorance is bliss” thrown around in conversation without fully grasping what it meant. I had trouble getting past my one-dimensional view of the phrase. I couldn’t comprehend why ignorance would translate to happiness and knowledge to misery; it made no sense. In retrospect, I was a prime example of what the idiom attempts to convey.

Recently, however, the saying has begun to take on an entirely new meaning for me.

As I have become more educated (read: less ignorant) notably in regard to fitness and nutrition, I have seen how having more knowledge can create a surprising amount of undue burden.

Not too long ago, a good friend of mine (who is largely involved with strength and conditioning) asked me to take a look at his current training program as he had stalled in progress and for the life of him couldn’t figure out why. Actually, he had not only stalled but legitimately regressed in a number of lifts.

After reviewing his program I looked up and asked him why he let someone who clearly didn’t know the first thing about strength training write his routine? It seemed as though someone had thrown a bunch of different exercises, percentages, and set/rep schemes into a hat then blindly picked them out and randomly assigned them to different days of the week. His training intensity was obsessively high and his recovery might as well have been nonexistent. It was no wonder as to why he’d gotten weaker…he was beyond over-trained.

When he told me he wrote the program himself I was in disbelief. It’s not as though this guy was unintelligent; to the contrary he was very well versed in strength and conditioning and many of its principles. He had more knowledge than the majority of “gurus” you read about on the internet, and had actually produced a decent amount of success with a number of clients. I couldn’t understand how he could do so well with others but was utterly helpless when it came to training himself.

As we spoke about his routine he was adamant in trying to convince me he wasn’t over-trained. He insisted his work-capacity was exceptional and didn’t need the same amount of recovery time required by the majority of people. He was different, he said. He could handle it.

This is what I call, “Special Butterfly Syndrome.”

From a medical point of view, Special Butterfly Syndrome (referred to as SBFS among us doctors) is a common condition particularly among fitness professionals. SBFS is a psychological disorder mediated by an individuals’ ego which is generally found to be dangerously oversized. Those who suffer from SBFS statistically overestimate their true capabilities which have downstream effects on their knowledge and deductive reasoning skills. Consequently, these individuals prescribe themselves ill-advised and potentially harmful training/nutritional guidelines which inevitably lead to injury, burn-out, or a rude awakening usually resulting in what is known as a “bitch-slap” from a well-informed friend or colleague.

O.K. so maybe I’m not a doctor, and perhaps Special Butterfly Syndrome isn’t a “real” disease, and I may have slightly embellished the last paragraph…but stop nit-picking because that’s irrelevant to the point I’m trying to make.

It’s all too common of an occurrence for people heavily involved in training/nutrition to get a bad case of Special Butterfly Syndrome. Regardless of how smart the person may be or how well they can train a client, when it comes to their own programming some people allow their emotions and ego to cloud all intelligent thought processes. They tend to view most training programs as “easy” or “not enough.” They think, or rather they know they can do more than everyone else. They can withstand the pain and they can recover from it. They think they are in fact a special butterfly.

While this mindset can be beneficial under certain circumstances, it can also become a great hindrance to ones continued progress. When people believe they’re different or capable of handling  unnecessary and extreme stress they begin to develop the notion that science does not apply to them.  They may be able to create a well-designed training/nutritional program for a client but immediately change the the status-quo for him/herself; they fall under the impression that they are equipped to deal with brutal and excessive programming, regardless of whether or not they are making any progress.

Instead of focusing on what works they chase the perceived stimulus of working.

You Aren’t So Damn Special

It’s safe to assume that most of us have been infected with SBFS at one time or another. Personally, I’ve had to deal with some pretty bad cases of it throughout my life and only when I received a particularly harsh bitch-slap did I really recover from it.

It took me several tries and numerous years, but I finally realized I’m not so damn special. It became clear that no matter how much I progressed physically, mentally, emotionally, or intellectually, I am simply human. Realistically speaking, is my body that different than anybody else’s? Am I a biological anomaly? Do I really have superhuman capabilities that allow me to defy the laws of physics, thermodynamics, motion, etc? Do the basic and principle guidelines of optimal training and nutrition not apply to me as they do to my clients?

Of course they do!

The simple fact of the matter is I am not a special butterfly, and neither are you. Each of us is a unique individual with different needs, goals, and aspirations, but this doesn’t negate the fact that we are all subject to the same laws imposed on us by so many biological and environmental factors.

Learn To Fire Yourself

A recurring theme I’ve noticed within the fitness community is that many of us have an unusually high level of confidence and mental toughness. We not only believe, but we legitimately know we are the best. In our mind there is no reason why we can’t accomplish each and every goal we set out to achieve. We know if we put in the time, effort, and dedication we will attain that which we desire. Failure is simply not an option.

I love this way of thinking. Having unparalleled confidence in your ability to produce results is rare and hard to teach; it is instinctual. However, more often than not it is this type of thought-process which leads people to believe they are a special butterfly.

When writing yourself a program you must be completely detached from all emotion. You must fully recognize your goal and create a plan of action to achieve it. You are no longer a coach, rather you are a client. You must learn to fire yourself, your emotions, and your ego; they are no longer valid or appropriate. They are excess baggage and will only deter you from reaching your ultimate goal.

Once you have finished writing the program, you must review it from an honest and unbiased perspective. Ask yourself if you would prescribe the same program to a similar client. If the answer is no, it’s time to go back to the drawing board.

Another option is to literally hire someone else to create a personalized training and nutritional program for you. If you’re mature enough to analyze yourself and/or your recent progress and realize you need help, there is nothing to be ashamed of; in fact, it’s extraordinarily impressive. It demonstrates you are aware of your weaknesses but you won’t allow them to hold you back. You will do what is necessary to achieve the results you want even if that means dropping your ego and identifying the fact that you need help.

Sometimes people get offended when I tell them they’re not a special butterfly; they get all emotional and upset and act as though I just dished out an unusually harsh insult. They want to be told that they are special and one of a kind. They want to hear that they are unique and more capable than others. They want to know the rules do not apply to them.

Am I trying to be an insensitive jerk when I tell you you’re not a special butterfly? Absolutely not. I’m simply trying to convey that no one is above what “works.” We know how to train and we know how eat optimally in order to attain specific goals. While each individual’s path to reaching his/her goal may vary considerably, the basic concepts will always hold true. Always.

If you truly want to make consistent and substantial progress you must understand that you are not a special butterfly. You must learn to fire yourself and keep your emotions and ego from making the decisions for you.

If you truly want to make progress, you’ll do what is necessary…not what is easy.

P.S. if you are looking for someone to create a personalized routine for you, you may want to consider a consultation with me. For more information click here.