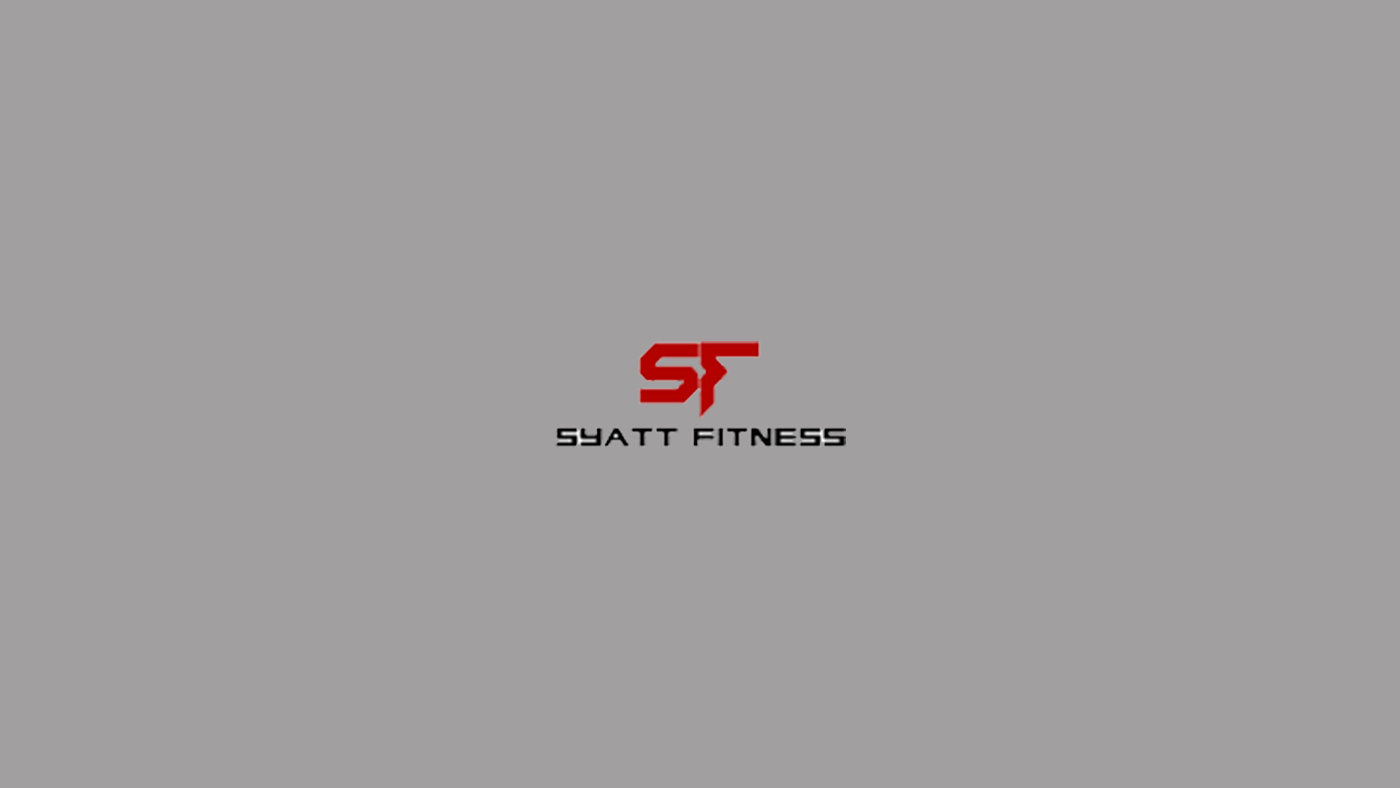 It’s difficult for me to fully articulate how much I respect those willing to risk their lives for the safety and freedom of others. I can’t think of a more selfless and noble career path, and eventually see myself working with the armed forces in one way or another. Ideally, I’d like to be a strength coach for elite combat soldiers to prepare them for the dangers and obstacles associated with their job.

As such, when Ryan (a current a member of his University’s ROTC program) requested my help in designing a training routine specifically to prepare him for his upcoming Army Physical Fitness Exam, I jumped at the opportunity.

Based on Ryan’s training history and initial strength levels, he was at or very close to an intermediate training status.

Ryan told me the Army Physical Fitness Exam tested the individuals maximum number of push-ups, pull-ups, and max sit-ups in two minutes. Taking this into consideration, in addition to his side goal of improving athletic performance for lacrosse, I designed a program for his individual needs.

Here is a brief synopsis of Ryan’s training:

As you’ll see, in a matter of 12 weeks Ryan got bigger, stronger, more athletic, and drastically improved his Army Physical Fitness Test scores.

While I could go on and on about how great of a guy Ryan is, how hard he worked, and how much I respect him…I think I’ll just let his results speak for themselves.

Congratulations, Ryan! It was a distinct pleasure getting to work with you and I look forward your continued success in the near future. 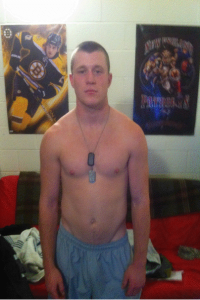 I’ve always considered myself to be in pretty good shape but after completing Jordan’s program I am now by far in the best shape of my life. I originally heard about Jordan’s program through a friend who, at the time, was just finishing up his 12-week strength program and couldn’t stop talking about how much progress he had made.

I am in ROTC and I went to Jordan to prepare for my Army physical fitness test and  upcoming lacrosse season. As such, my specific goals were to improve my overall strength as well as my total push-ups, pull-ups, and sit-ups.  I had no idea what Jordan would have me doing but I was eager to watch myself transform.

In short, after 12 weeks of training I was performing at an entirely different level. My max push-ups went from 54 to 76, my max pull-ups went from 14 to 26, and my max sit-ups in two minutes went from 56 to 67. And to top it all off, the improvements in my athleticism while playing lacrosse are incredible – I am faster and stronger than ever!

Deciding to contact and complete a 12-week strength training program with Syatt Fitness was one of the best decisions I’ve ever made.

While working with Jordan one can expect constant and consistent communication because, for him, helping people isn’t just a hobby – it’s a way of life. I quickly learned this about him as he would consistently check up on me to make sure that I was sticking to his training program, motivated to push myself further and further each day, and training in a safe and efficient manner.

Jordan’s level of professionalism was beyond outstanding and influenced me to keep getting stronger especially on the days which I had trouble motivating myself. Without Jordan’s daily encouragement I wouldn’t have seen as much success. He was always available, at any hour of the day, to answer any  and all of my questions.

In the end, I can honestly say Jordan is the best personal trainer I’ve ever had the pleasure  of working with. I am bigger and stronger than ever and am so happy I made the decision to work with him.  I made drastic improvements in everything I wanted to improve upon as well as my overall athleticism. I can’t thank Jordan enough for all that he’s given me over the past 12 weeks.